Previous blog: Windows as a Service Demystified – Part 1 – Introduction: What is WaaS.

Once you have installed Windows 10 for the first time on a device (it may have come pre-installed for you when you purchased it), Microsoft will support the Windows 10 installed build for a specific duration depending on the installed Windows 10 edition and build number. Before reaching the end of that period, you will either have to re-install Windows 10 from scratch with the new build number or simply update it – just as you would for a regular security patch – with an update called a Feature Update.

I briefly mentioned in the introduction of this blog series that you need to install the Feature Updates if you want to stay current with Windows 10 builds.  I also stated that you still would have to patch your client OS with monthly Quality updates.  Feature and Quality updates are what Microsoft calls ‘Servicing’. In other words, they are the 2 update categories of updates to make your Windows 10 device updated with new features, with security patches and bug fixes. But what are they exactly and how are they the same and/or different?

Feature updates are the new features that are added or modified to (sometimes even pulled out from) a new Windows 10 Build. In essence, Windows 10 gets better with each feature update by adding more tools for IT and/or making the end user experience and productivity better.  For example, Windows 10 1511 (I know that’s old 😊) saw the “Mail, Calendar, Photos, Maps, Groove and Skype” features added.  Whereas the 1703 build had Hyper-V, Paint 3D, Windows Insider Program for Business, etc.  These are to name just a few for those builds and there are not just new tools, sometimes they include “cosmetic” improvements to provide a better experience with the interface (such as the “Night Light” feature added in build 1703). As of this writing, you can view build 1909 features:

Quality updates are your security updates and bug fixes. These are critical to the security of your Windows 10 devices and they are cumulative which means that as soon as you apply 1 Quality update (even if you haven’t for 3 or 4 months straight), your device is 100% fully patched.  However, after a feature update, quality updates grow in size each month to meet the “fully patched” requirement. They may start at 100 to 200 Mb a month after a feature update but, 6 to 8 months down the line, they may grow to be 1 to 1.2Gb. So, Microsoft designed 3 different update types of which one has been recently deprecated:

Delta updates, available for Windows 10 1607 up to 1803, have stopped being shipped since February 12th, 2019 even though they were deprecated since build 1809 (September 2018) because Express updates have been made available for 3rd party update managers for a while before then.

In the coming article, I will present what Microsoft calls the ‘Servicing Channels’: how Microsoft makes the updates available depending on the update frequency that organizations would like to apply on their individual devices.

In other words, you need to keep track of when an SSU is available and deploy it to all your devices before deploying a feature or a quality update. 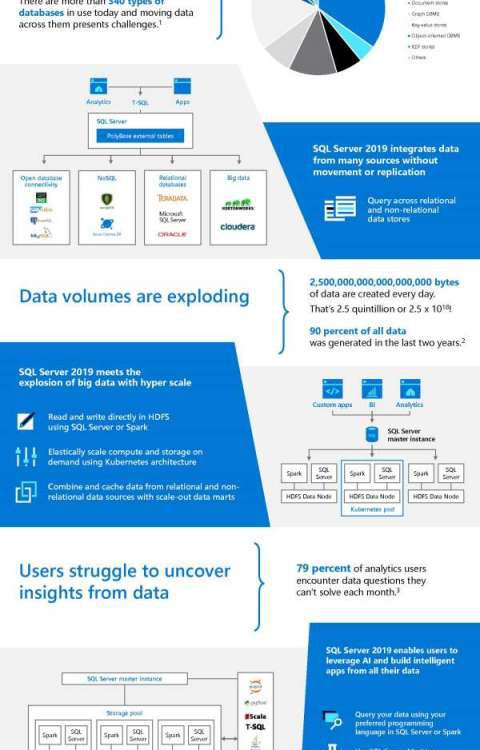 Data is more complex than ever. Transform data into insights with SQL Server 2019 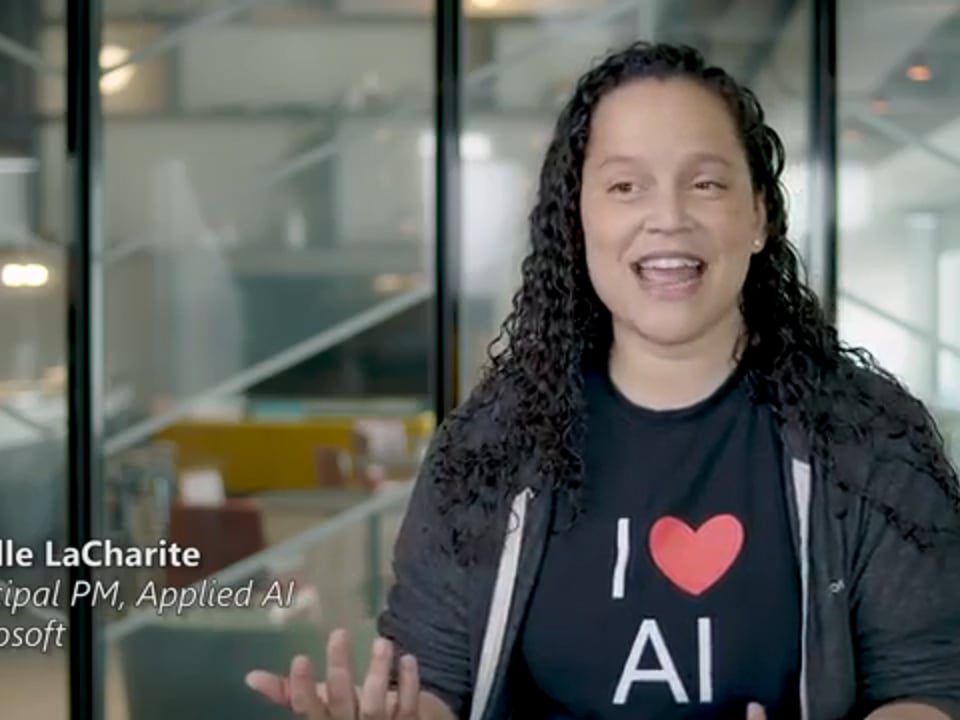 Customer story: The Metropolitan Museum of Art and MIT collaborate with Microsoft to showcase the potential of AI 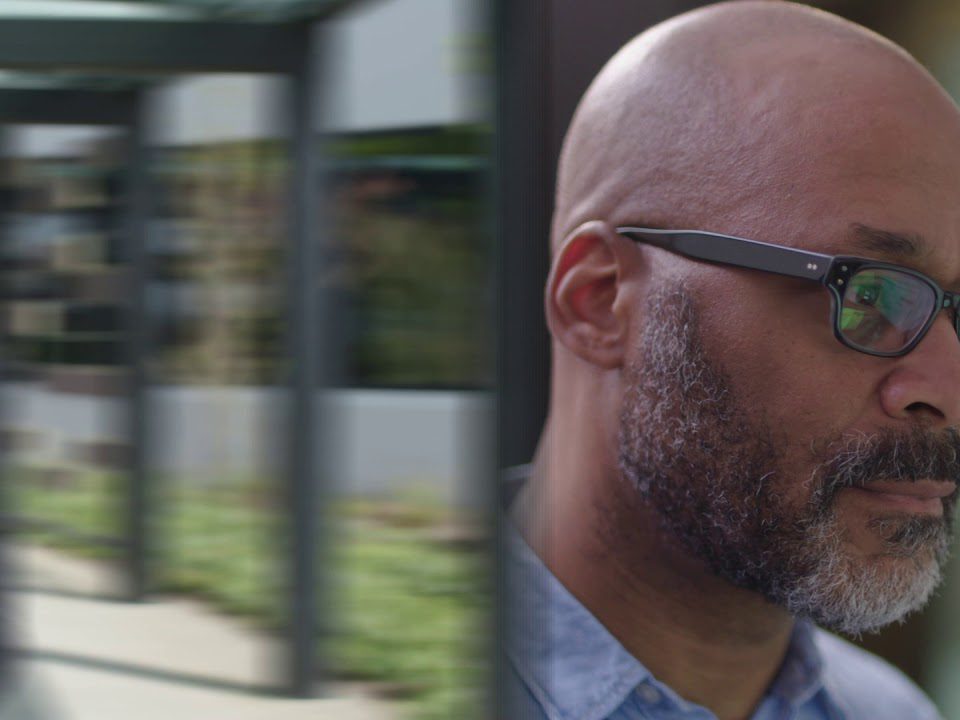